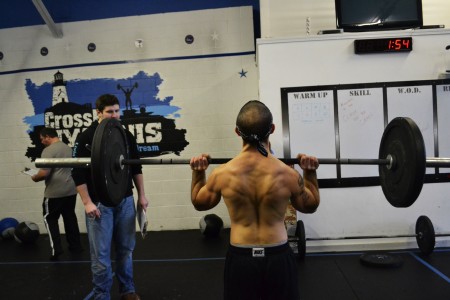 “The public and the food companies have known for decades now.. that sugary, salty, fatty foods are not good for us in the quantities that we consume them. So why are the diabetes and obesity and hypertension numbers still spiraling out of control? It’s not just a matter of poor willpower on the part of the consumer and a give-the-people-what-they-want attitude on the part of the food manufacturers. What I found, over four years of research and reporting, was a conscious effort — taking place in labs and marketing meetings and grocery-store aisles — to get people hooked on foods that are convenient and inexpensive. I talked to more than 300 people in or formerly employed by the processed-food industry, from scientists to marketers to C.E.O.’s. Some were willing whistle-blowers, while others spoke reluctantly when presented with some of the thousands of pages of secret memos that I obtained from inside the food industry’s operations. What follows is a series of small case studies of a handful of characters whose work then, and perspective now, sheds light on how the foods are created and sold to people who, while not powerless, are extremely vulnerable to the intensity of these companies’ industrial formulations and selling campaigns. “

CrossFit Games Open
The Open starts in less than TWO weeks!!! Register now! If you’re not sure about signing up, talk to one of your coaches.